Simon Lindley may be a debut author, but he’s no stranger to the publishing world. Check out his thoughts on world-building, learn more about the author, and check out his debut book, Mannethorn’s Key

So without further ado, I give you… 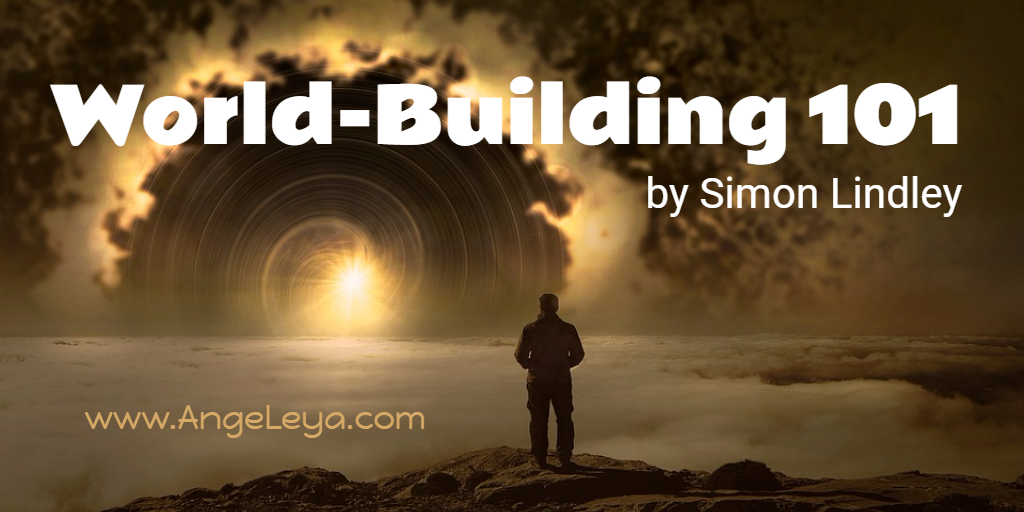 The Realm, The Land, Middle Earth, Narnia – I presume you have spent some time visiting at least one of them. I know I have. And, if all goes well with the ‘travel brochures’, Drageverden will soon be another fantasy ‘tourist’ destination. However, I expect people will only visit if the place promises immersive adventure!

World-building in fantasy is as critical to a plot as character development. When done well, it can transport the reader so absolutely that they yearn for the place long after finishing the book.

I’ll share with you some of my challenges, and the process I go through in creating a land that I am confident is not only believable but tangible, tactile and immersive for my readers.

One of the difficulties I’ve struggled with at times is purple prose. As writers, we sometimes lean to the flowery – long, buttery descriptives – waxing poetic, sprinkled with a fine, magical dust, like morning dew settling on the vine and… oh, I beg your pardon!

I have learned to 1) be succinct, 2) alternate between long and short/slow and faster-paced sentences, and 3) avoid overuse of adverbs. Purple prose detracts a reader as much as a similar life scenario. We’ve all been in one of those awkward moments when someone has talked for well over twenty minutes about, say, fruit flies because, well, they’re a fruit-fly expert, and we nod, and nod, and nod and mm-hmm — until we nod off. 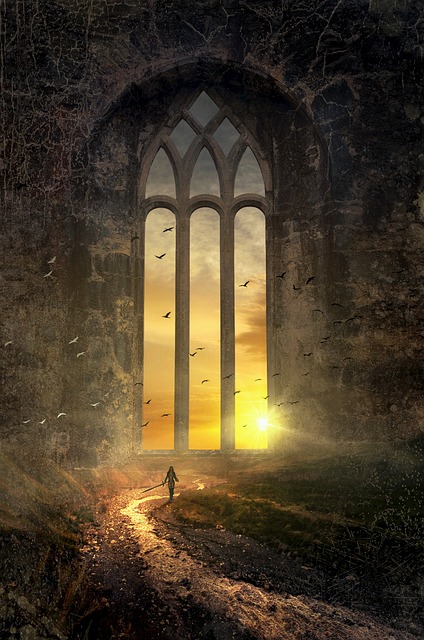 Another habit I picked up came from kindergarten: Show & Tell. I love to tell people things. He saw a dog. Maggie was angry. The bird was tired. The danger is that by doing so, a writer creates a barrier rather than an invitation. We must ‘walk’ as we write, immersed in the land and noting its effect upon our character/s. I must show, not tell.

Like all trips we take, we discover as we go. I make an effort to step from character interiority back into Drageverden regularly, to generate an interaction between the two. It is easy to blurt out all the details of a place, but that is not how we naturally absorb our surroundings, and it quickly becomes tedious. Our character must shake as she enters the darkness of the spider’s lair, snap her head back at the whisper over her shoulder, brace with teeth clenched as the dust cloud rises from the horde cresting the last knoll – and we must be there with them.

Tolkien carried his readers along – experiencing the ground under a hobbit’s foot, smelling the foul mead and men of the Prancing Pony, and anticipating the Brandywine narrowing near the ferry, still far too distant to escape the Nazgul. He rarely tells. What’s more important is that no matter who you talk to, Middle Earth is different for everyone. Why? Tolkien let the scenes play out as much by emotion as he did geography and although he painted a vivid picture of the land, he left our conviction of and immersion in Middle Earth to fill in the deeper details.

So I haven’t provided you much regarding DrageVerden. Oh, I could talk, believe me – ask anyone who knows me and you’ll soon discover I rarely shut up — but you must ‘walk’ alongside the giants crossing the Arvian Plains to understand the shock of it all, or spend a day with Ka the drakehawk to experience her love for the Swamps of Ierloquetze. Brochures never do a place justice. You have to book the holiday.

Okay, okay! I’ll give you a little foreshadowing prior to your trip: Drage is Danish for dragon. Verden means land. 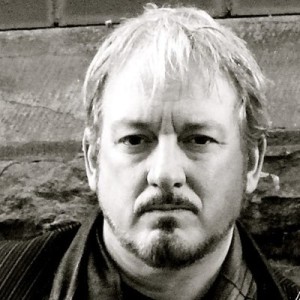 …is an author, musician and intrepid explorer.

A former publisher and Luddite of old-world printing, Simon has been banging out ideas since the age of correction tape and typewriters (hey, it wasn’t that long ago). He lives in the Canadian Rockies with his wife and two dogs, and spends most of his time daydreaming, chopping wood, hiking in the alpine and hammering on the keyboard, usually with a little too much fervor.

, the first in the Key of Life Trilogy, will be released in print and ebook formats January 5, 2018 at fine retailers everywhere.

is available for pre-order now. 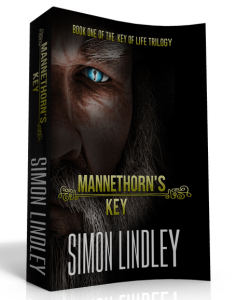 At the end of an age, a Bearer wielded the Key of Life and ended Dragon’s Rule. Such powers and heroes, long dead or lost, must again be raised and found…

Algarth Willowbrow is about to gamble everything. His once-powerful Order is in ruins, and he faces an unwinnable battle to save his life and his people. In a last, desperate attempt, he lures his arch nemesis deep within his keep, hoping to utilize him and reclaim a long-hidden magic, powerful enough to save the world – or destroy it.

Bartholomew Waxman, former derivatives broker extraordinaire has gambled everything – and lost. Bankrupt, unemployed and divorced, his only hope for salvation is to try and rebuild his self-inflicted shattered life. But at his first job interview, he is grabbed by a spell and thrust into the netherworld of Between. There, he is groomed to wield a power so vast that it will decide a world’s fate.

The land’s only hope is the reluctant and unprepared Bartholomew, the wizard Algarth whose powers are gravely in doubt – and the Key of Life, with its true power hidden from all.

Delve into the beginnings of a vast fantasy epic that embraces a man, a wizard and a world seeking redemption.

is available for pre-order.