Cover reveal time! If you’ve been following along, you may recognize the first in series, Seventh Born, but even if you don’t, this cover is gorgeous! Dare I say, it’s even prettier than the first?

You’ll have to decide for yourself. 😉 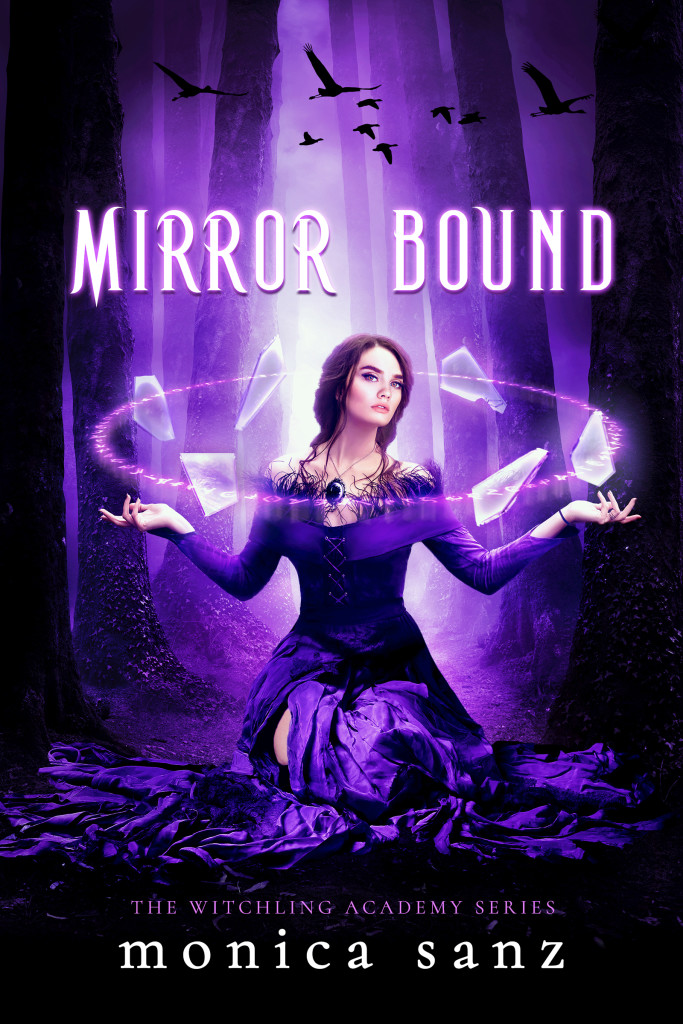 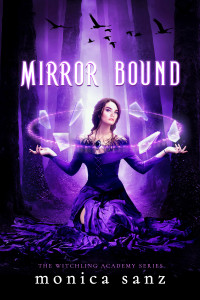 Pre-Order links can be found HERE! 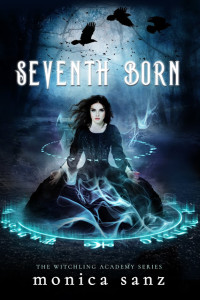 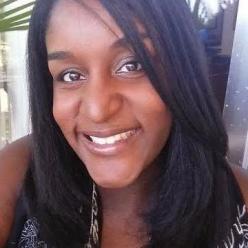 . She’s accumulated over six million reads, eighty thousand votes, and fifteen thousand comments since posting her books on the website. She is also a member of the Wattpad4, a group of writers who host weekly Twitter chats on the subjects of writing and publishing.