As the tag line says, you’ve never seen Oz like this! Dorothy is definitely not in Kansas.

Check it out! And don’t forget to read to the bottom so you don’t miss the excerpt, giveaway, and gorgeous images. 😉 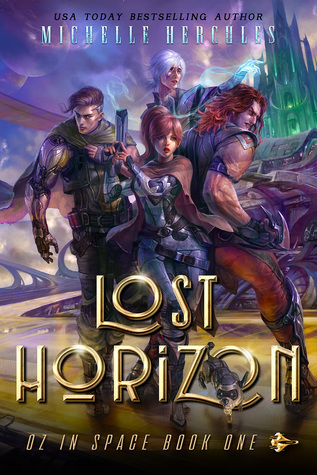 A magical planet torn apart by war. A defiant space pilot cadet determined to save the ones she loves. The adventure of a lifetime.Oz like you have never seen before.Space Academy prodigy Dorothy Hanson doesn’t have time for love nonsense. She has one goal, complete the mission her parents started before their untimely death.When a cosmic disturbance hits the Kansas Space Station, Dorothy seizes that opportunity to go on her first space voyage. She didn’t expect to be sucked into a vortex nor land on a strange planet ravaged by war.Stranded, she must embark on a perilous mission to the Land of Oz, the only nation that possesses the technology to send her home. Three strangers join Dorothy in her quest, all carrying reasons of their own for reaching Emerald City. A man without memories marked with a strange symbol on his face. A cyborg with a chip on his shoulder and a mysterious past. And a scarred hellioncat plagued by nightmares in the dark.Dorothy doesn’t know if she can trust them, but as their journey progresses, their bond becomes stronger and Dorothy’s feelings evolve from suspicion to caring too much. Torn between contradicting emotions, she must find the strength to fight the evil forces that stack up against them along the way. Surviving the trip on the yellow road is priority number one, but can she survive losing her heart? 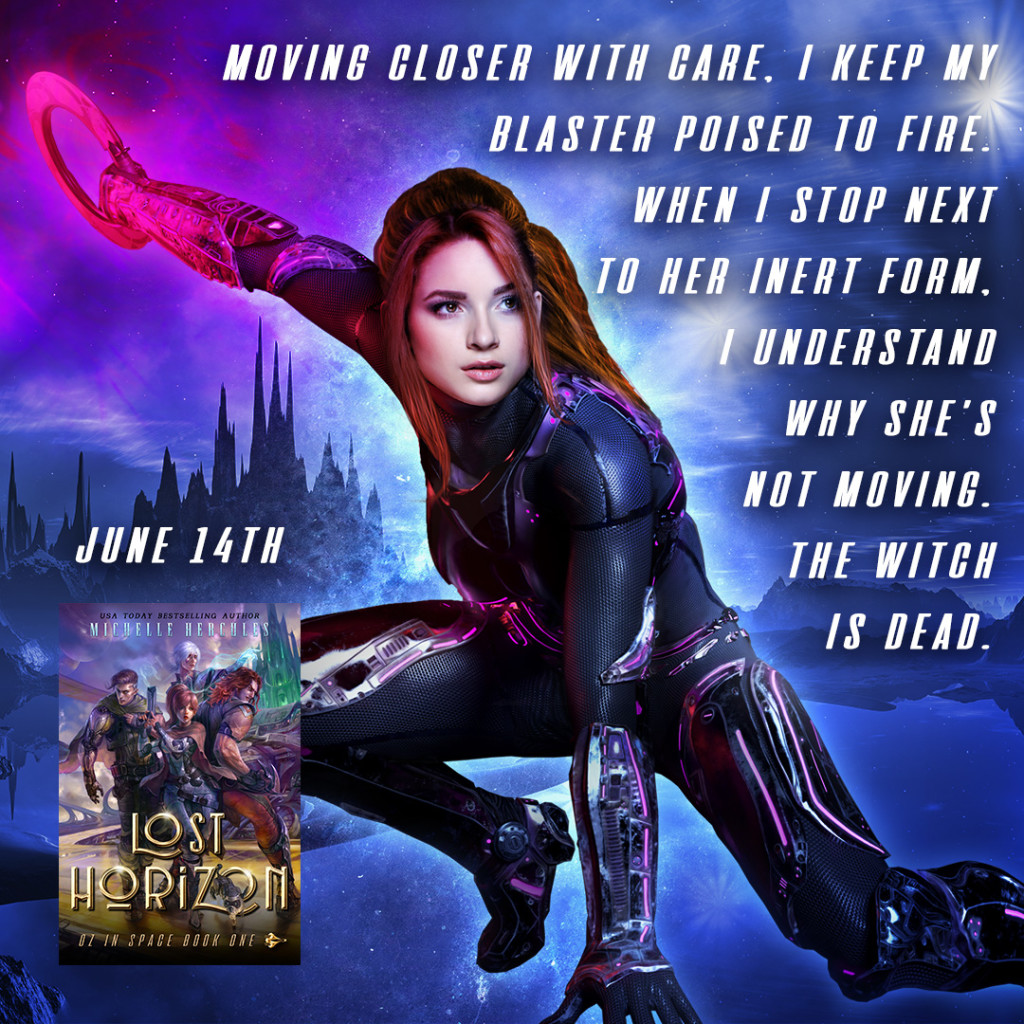 With my heart pounding fiercely inside my chest, I leave Horizon’s shadow, circling around its mangled front to peer at what lies on the other side. My jaw slackens when I spot an armored vehicle in the shape of a spider and as wide as a tank, attempting to stand on its multiple mechanical legs. They are bent and can’t withstand the weight of the vehicle’s body, which has also suffered substantial damage.

Oh my stars. That’s what I hit when Horizon crashed. Is there anyone inside?

I run toward the alien machinery, stopping short when it finally collapses in a heap of distorted metal. A large piece of its frame—the door is my guess—flies out as if pushed by an incredible force. A woman dressed in black-and-red armor jumps out of the vehicle, her flaming crimson hair a stark contrast to her colorless skin. Her appearance reminds me of the wicked witches depicted in ancient children’s books. She pierces me with soulless eyes before she menacingly raises one hand in my direction.

“You! How dare you attack me!”

“I didn’t mean to crash into you. It was an accident. Are you okay?”

She ignores my question and ambles forward, favoring one leg. Shocked to see someone who looks human by all accounts and speaks the official language of the Star Freedom Alliance, I don’t realize what the woman intends to do until a glowing red energy sphere erupts from the woman’s hand, bearing down on me.

I leap out of the projectile’s trajectory just in time, missing the blast by a hair. The ground explodes in a shower of debris where the energy sphere landed. My survival instincts kick in. Getting back on my feet, I whirl with my blaster, ready to fire. But the evil woman moves so fast I can’t take aim. She fires another power blast in my direction, hitting the tip of my weapon and sending it flying away.

Before I can retrieve my blaster, she launches herself at me, pushing me to the ground with her on top. Her cold fingers wrap around my neck, pressing hard as her demented stare pierces through my eyes. Thrashing my body as I attempt to free my airway from her merciless grip, I spot a great shadow cross the sky, momentarily blocking the sun. Mirus. He’s still nearby. The knowledge gives me renewed strength. I will not die today at the hands of this witch.

Toto jumps on her shoulder and bites her on the cheek. The deranged woman shrieks before releasing my neck to deal with him. Free at last, I shove her off me and quickly roll back onto my feet.

I need my blaster.

Searching manically for it, I spot the weapon only a few paces from where I stand. I make a dash for it, throwing my body on the ground when I sense a blast coming my way. Another explosion sounds nearby as I curl my fingers around the gun’s handle.

Rolling on my back, I take aim, firing in the next second. The blast hits the evil creature squarely on her chest, sending her flying backward. Using my hand for support, I push myself off the ground. The woman is lying on her back, utterly still. Moving closer with care, I keep my blaster poised to fire. When I stop next to her inert form, I understand why she’s not moving. The witch is dead. 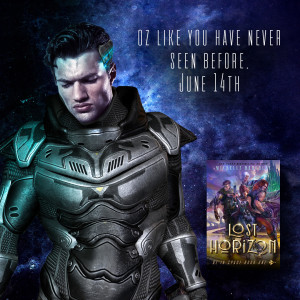 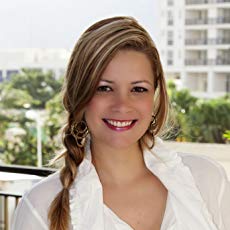 USA Today bestselling author Michelle Hercules always knew creative arts were her calling but not in a million years did she think she would write a novel. With a background in fashion design she thought she would follow that path. But one day, out of the blue, she had an idea for a book. One page turned into ten pages, ten pages turned into a hundred, and before she knew, her first book, The Prophecy of Arcadia, was born.

Michelle Hercules resides in The Netherlands with her husband and daughter. She is currently working on the Legends of Gattica series. 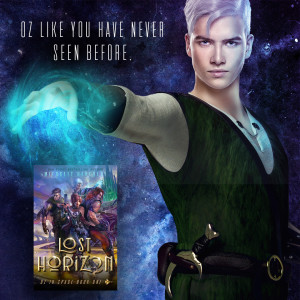