It’s time for another post with another giveaway! This one is a superhero– or rather, supervillain story. 😀 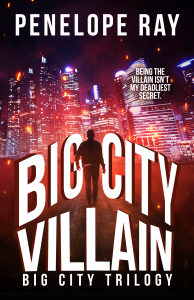 Seventeen-year-old Coal Black takes being the bad boy to a whole new level. A super level. Known as the city’s terrifying super villain, Headphones, Coal works hard to keep his bad reputation intact despite being banned from using his powers. But things soon take a drastic turn when a deadly vigilante promises to destroy his whole world and his brother.

When his secrets are threatened, how far will Coal go to keep everything from unraveling? And with betrayal around every corner, he just might not make it out alive. 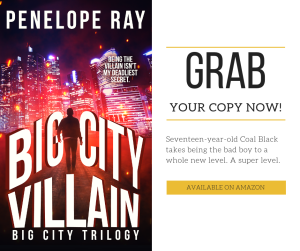 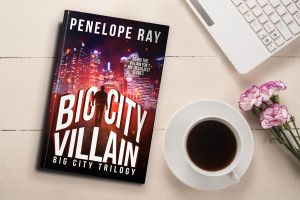 My Name Is Coal. Not Cole. Not Headphones.

“Shouldn’t you be home at this hour, Headphones?”

I clenched my jaw and balled up my fists, but I kept my gaze fixed on the city lights.

“My name is not Headphones. It’s Coal. And the agreement was to be home at nine. It’s 8:30 pm.” I still had a whole half-hour, and I was going to live it up to the last second.

“8:33 pm, actually.” Anti-Gravity corrected, standing next to me on the edge of the tall building.

He looked down at the ribbon of light down below us and whistled softly.

I frowned and squinted my eyes. Finally getting frustrated that I couldn’t see anything worth a bean, I pulled my glasses out of my pocket and slipped them on. So that ribbon of light was actually the street.

(Don’t ask why I am not wearing my glasses in the first place. It’s complicated, and I’m not sure I have the answer.)

“Scared of heights, Tights?” I asked, glancing at him and noticing he was in full costume.

He sent me a scowl. “Don’t call me that. Either Ben or Anti-Gravity, but stop calling me Tights.”

I cocked an eyebrow and looked him up and down. “Your outfit is nothing but cherry red spandex, and I think I have the right to call you Tights. Besides, you call me Headphones, so why can’t I call you whatever I want? Would you prefer Benny-boo?”

“Firstly, everyone knows that superheroes, and yes, even supervillains wear tights. Secondly, everyone calls you Headphones. Thirdly—” Tights stopped and shook his head, slightly shivering at the new nickname “—I think I would prefer Tights over Benny-boo.”

“Look at me, sweats and a tee. No tights here. And just because I happen to like music, doesn’t give people the right to nickname me Headphones. Besides, I already have a real villain name,” I said, getting frustrated with the conversation and the cold breeze that was picking up.

I rubbed my bare arms in an attempt to warm myself up. It didn’t work. It never worked. I didn’t even know why I tried.

Tights grimaced. “I’d go with Headphones if I were you, and you wearing those headphones 24/7 gives people the right to call you that. What do you even listen to?” he asked, reaching across and yanking off my headphones.

I snatched them back from his hands.

“Music. Ever heard of it before?” I turned from the edge and stomped back to the rooftop’s door, deciding the cocky superhero ruined enough of my night, but before I could open it, I felt Tights’s presence behind me.

I whipped around to find him both flying and grinning. My hand automatically tightened on the doorknob.

“How does it feel like to have superpowers and be banned from using them?” he asked.

There was no compassion in his voice, just pure unadulterated teasing.

“Like a whole strawberry cake all to myself,” I grumbled, yanking the door open and walking into the dimly lit staircase.

“See you at home, brother,” Tights called after me, his voice rising above the squeaking hinges as the door closes.

I whipped around just in time to see Tights flying off into the night. I could just make out his laughter as he left me behind. Some faithful twin brother I had. Some family values he cherished.

I turned back around and stared at the stairs in front of me. I sighed loudly, loud enough that it echoed off the graffiti-filled walls. Why couldn’t this building have an elevator? That would have made my life so much easier.

Before I could even take the first step of my long journey down the nearly fifty flights of stained and sticky concrete stairs, my phone buzzed in my back pocket.

(Let’s just say, when you forget about your phone, feeling it vibrate is very weird.)

Taking it out of my pocket, I looked down at the glowing screen.

One new text message from Ben:

I groaned loudly. This was not going to be fun. I put my headphones back on and turned up the volume. Okay, I could do this. I had been using these stairs for three months straight now. I could jog down this with no problem.

It was not fun being banned from using my powers. Stupid Board of Heroes and Villains. 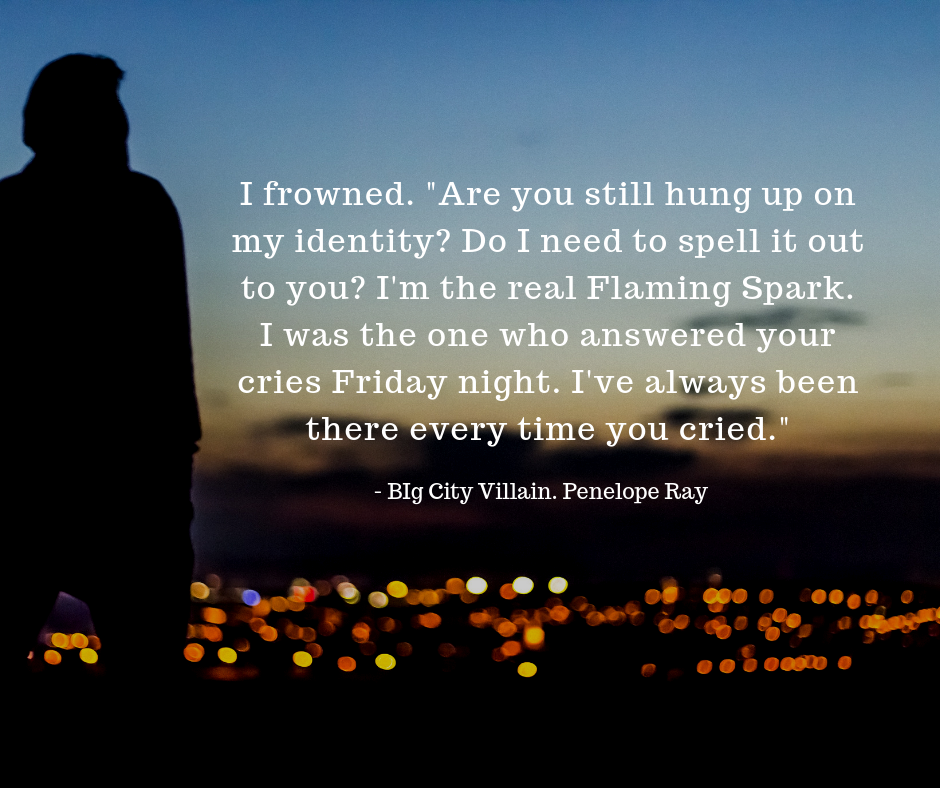 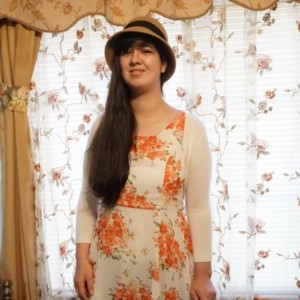 In her natural habitat, Penelope Ray can be found with headphones on and furiously typing away on her laptop, completely oblivious to what’s going on around her except for her attention-demanding cats.

Though writing about superheroes and their crazy adventures is her current obsession, she started off as a quiet romance author, but a year ago she found Wattpad and let her imagination run wild. It hasn’t come back yet.

And that’s when she discovered me, Coal Black. Her hero, her dashing prince charming, the wind in her sails, and her motivation to keep writing.

Happiest in the rain and snow surrounded by cats, Penelope writes her next book while trying not to overthink her author bio or how she’s going to write the ending to the story. 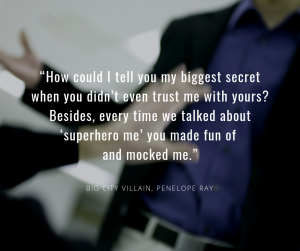