Ahhh, these covers were too gorgeous to pass up. And the story looks even better! 😉

Plus, check out all the goodies. 😀 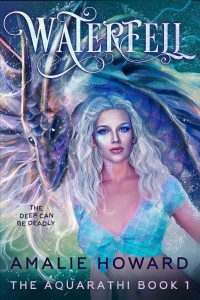 Nerissa Marin is far from home. Though she lives an anonymous life on land during her cycle of human study, she is Aquarathi royalty by birth—and the future monarch of a hidden, undersea kingdom. But when her father is murdered, the human world becomes her only refuge.

Adrift and indifferent, Riss indulges her every whim, including her feelings for the new surf king of Dover Prep, Lokeane Seavon. But as the day she comes of age looms closer, old enemies appear and challenges are issued: If she forsakes her throne, her people will suffer for it.

To win her crown, she must become the queen she was born to be.

Get Waterfell for FREE for a limited time only!

Other Books in the Aquathari series: 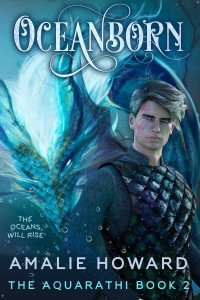 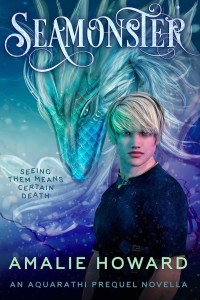 “So my best friend is an alien sea princess,” Jenna says after a beat, “who transforms into human form but can’t go back home just yet.” I recognize the sound of when she’s in hyper-focused, game-face mode, and I blow out a soft breath. That’s a positive sign, at least. “Where is home exactly?”

“Ever heard of the Mariana Trench?” I ask her, and she nods. Of course she has. She’s Jenna, Jeopardy! champion of the world. “It’s the deepest part of your oceans. We make our home there… where we’re safe and hidden from humans.”

“Unless you come on land to learn about us if you’re the heir? Like you have.”

“Yes,” I say. “To not repeat history. We need to safeguard the waters of our home, too.”

“And now you’re stuck here because your father was killed,” Jenna says.

“I don’t know,” I answer honestly. “It’s complicated. There are others there who want us dead. Speio and his family most of all, because of their loyalty to me.”

Jenna gulps, glancing at him, but he’s staring at the water, lost in his own thoughts. She moves to sit again next to me at the pool’s edge, tucking her legs beneath her. Her eyes narrow as she studies my face, fascinated.

Belatedly, I remember that the protective film is no longer over my own alien eyes, so I blink to engage it. It’s similar to the nictitating membrane of a shark that goes over its eyes when it’s in attack mode, only ours is more of a defense mechanism to protect us from discovery.

I comply with some reluctance. I know what she’s seeing—the pale gold sclera, normally the white part of the human eye, surrounding large multicolored irises rimmed by electric gold rings. They scream alien in every way.

A part of me recoils at her scrutiny. Does she want to remind herself that she’s not talking to something human? Will she look at me differently now that she knows what I am?

“They’re so beautiful,” she murmurs after a while. “But definitely not human. Anyone could see that. Other than your eyes, you look so normal otherwise.” Her gaze drifts down my arms, torso, and legs. “I’ve seen you in the locker room after hockey games. You look like everyone else.”

“I can manipulate the water in my body into any form I wish, for short periods.”

Her eyes narrow. “Any form?”

“Yes, but human is preferred.”

Jenna tips her head to one side, chewing on her lip as if scared to ask the question lurking on her lips, but eventually she does. “So what do you really look like?”

“Are you sure you’re ready to see that?” Speio’s voice is cool. He doesn’t trust that Jenna won’t go screaming to the rooftops and out us all. But he doesn’t know her like I do—Jenna is loyal to the bone. Every drop of water in me knows that I can trust her.

He sucks air through his teeth, a disrespectful sound that I ignore, and stalks back into the house. But it will be better without him. I level Jenna with an unblinking, almost reptilian stare, and she holds my predator’s gaze without cringing. Her courage in the face of everything is heartening. I stare at her for a long time before I decide both our fates—hers for knowing, mine for telling. But she deserves to know.

“Speio doesn’t like that you told me, does he?” she asks, and I shake my head.

“Then whatever you do, don’t run.”

The color drains from her face as I slip into the pool, feeling the flimsy weight of human bones inside of me start to dissolve. Almost immediately, they elongate into the delicate skeleton that shapes my Aquarathi form. Our spinal column is similar to humans, but that’s where the similarity ends. The rest of our bones expand outward like webs of coral, hard but malleable at the same time.

My frame lengthens and strengthens, cracking into place under skin that’s transforming into something rough and brilliant. My neck distends like a swan’s, the curvature of my jaw thrusting outward and filling with razor-sharp rows of teeth. The pain is fleeting over the pleasure of the change as my limbs fold inward, my diamond-hard, dragon-scaled hide drawing and tightening over sleek, coiled muscle, until at last, I shimmer into reptilian, monstrous existence.

In a matter of breaths, I no longer resemble anything human. 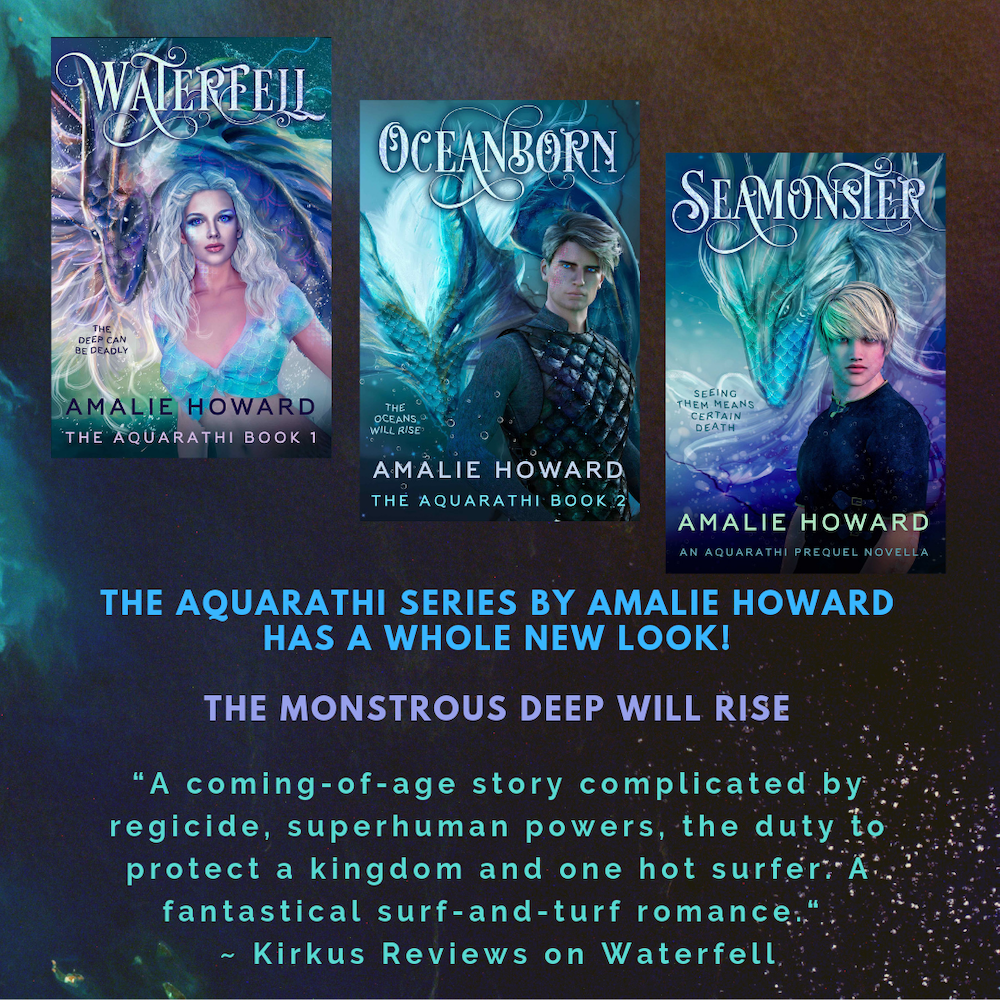 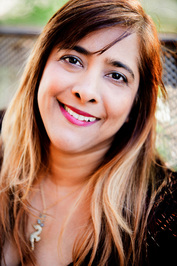 Her debut novel, Bloodspell, was a #1 bestseller in gothic fiction, and the sequel, Bloodcraft, was a national IPPY silver medalist and Children’s Moonbeam Award winner.

She is also the co-author of the #1 bestseller in Regency Romance, My Rogue, My Ruin, in the Lords of Essex historical romance series.

She currently resides in Colorado with her husband and three children. Visit her at www.amaliehoward.com.