Eeek! It’s here, it’s here! Book 3 of the Frost Boarding House trilogy is finally here. I love this series, and not just because it features ancestors of the characters in the Siren Prophecy series (Shifted, Scorched, and Summoned).

But don’t take my word for it. Check out this historical fantasy with lush world building, relatable characters, and enough magic and drama to make it all worth while.

Oh, and make sure you snag it while it’s on sale! 😉 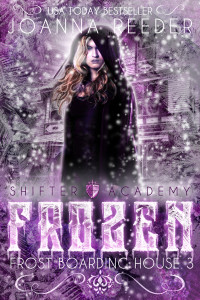 The Frost Boarding School for Changers (shifters) is in session.

Camilla Frost loves who she has become.

And she is in love.

What could go wrong?

Frozen, is the concluding book in a prequel trilogy to the USA Today Bestselling Shifter Academy: Siren Prophecy series. Fans will love the connections and nods to the beloved characters as many of their ancestors star in this trilogy including:

Get Frozen, the stunning conclusion of the Frost Boarding House, today! 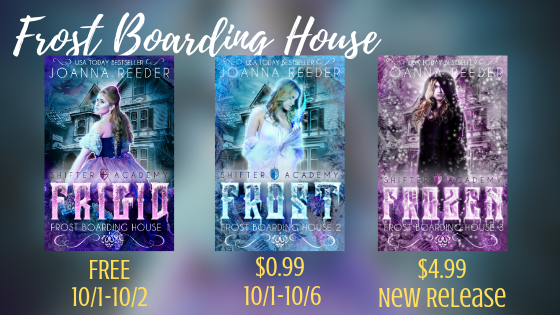 And if you haven’t already, grab the other books in the series (sale prices and dates as stated in image above): 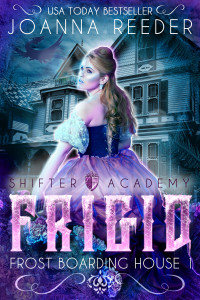 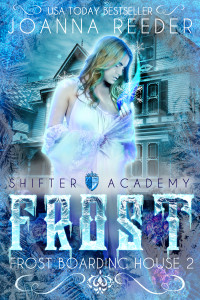 Further your story with Frost today! 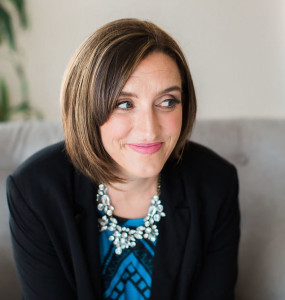 Joanna Reeder creates scintillating but clean YA novels while chasing 3 littles and a hubby. She is the author of the In Her Dreams

series and her motto is: “A Dr. Pepper a day keeps insanity away!”

Joanna grew up and lives in Northern Utah.  She graduated with a Bachelor’s degree in English from the University of Utah.