Cover reveal time, and this is soooo pretty! Check it out. 😀

Shock Me
A Limited Edition Collection of the Novels Shock Me, Sparks, and Collide 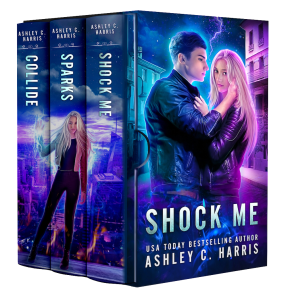 If the heroes catch her, they’ll kill her!

When a car came crashing into Donna, she thought she was going to die. Instead, she discovered she could transform into something terrifying and inhuman. Not knowing who to trust, she’s tempted to turn to Ryan—a guy from her past who haunts her dreams. He knows of an electrifying intruder that has entered their town.

But Ryan has other big secrets too…

Before Donna can learn the truth about who the real villains are, her friend is kidnapped. Donna knows whoever is taking people will be coming for her next. 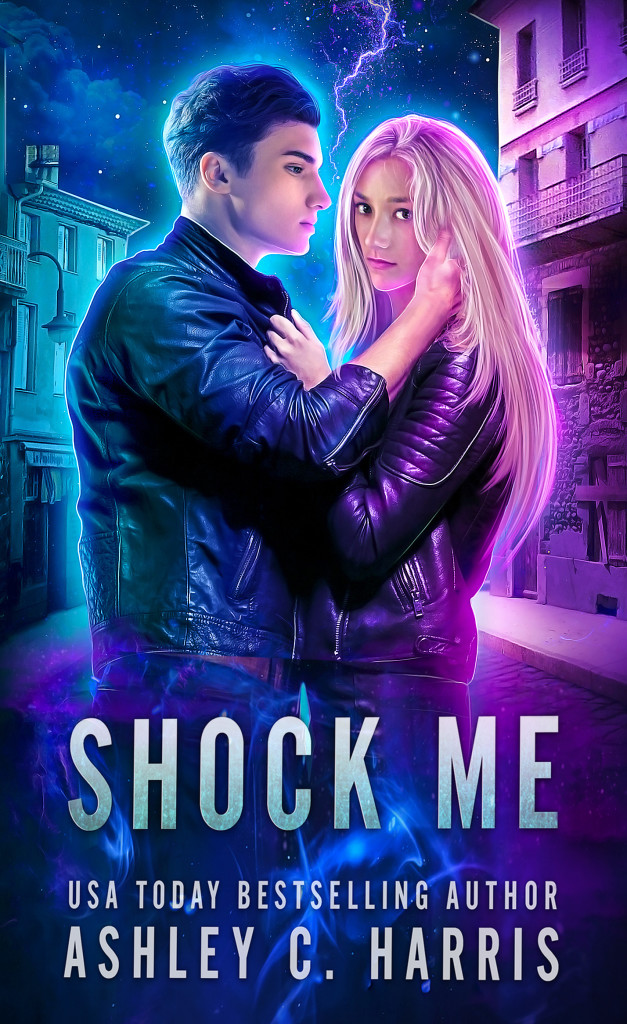 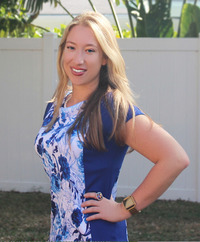 ★ ★  Sign up to be notified of Ashley’s new releases & book giveaways here: http://eepurl.com/DFPFb ★ ★

Author and film director Ashley C. Harris resides in Florida. Ashley was first recognized for her edgy writing and unique film work when she wrote and directed the teenage film “Lines.” Lines was the first feature film in the world captured using only Mac Laptops.

In 2013 she released the first in a new young adult novel series, “Shock Me.” Ashley then went on to author seventeen other titles, as she also worked behind-the-scenes on a morning and evening news show that aired on ABC.

In 2014, four of Ashley’s books landed on the Amazon’s Bestselling Top-Ten-List. In 2015, she received her first publishing deal for “Troll,” a KindleScout novel winner. By 2017 she became a USA Today and International bestselling author.

When Ashley is not dreaming up new manuscripts and working on film sets, she loves spending time with her family, obsessing about biblical mysteries, and watching lots of Doctor Who

and Game of Thrones

. Keep an eye out for her newest releases!