Cover reveal time — yay! Plus, check out the goodies. 😉 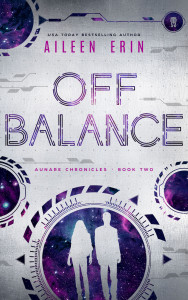 Broken, beaten-down, and plagued by nightmares, Amihanna di Aetes is surrounded by the Aunare race that makes up the other half of her heritage, but she feels alien amongst them. She’s not sure which is worse: SpaceTech’s overt hatred of Aunare or the Aunare’s covert hatred of halfers. She hears their whispers whenever she enters a room and sees her death reflected in their eyes. Amihanna doesn’t know who to trust anymore, but she hasn’t survived this long by ignoring the warning signs all around her, especially when her instincts are screaming that a familiar choice is coming: flee or fight.

Her parents assure her everything is okay—that there won’t be any reason for her to fight, let alone flee—but with Amihanna’s sudden return, questions arise among the Aunare: who should be blamed for the start of a full-scale war with SpaceTech, how much danger will the war bring, and is Amihanna truly fit to be the next high queen?

Honestly, Amihanna wants to forget all the politics, her betrothal to Lorne, and the possibility of being queen. Her needs are much more basic. All she wants is a solid night’s sleep where she doesn’t wake up screaming with the phantom pain of her skin burning. All she needs is to live without fear of a mob tearing her away from her family. All she hopes for is a chance to dream of a future instead of constantly fighting for her right to live.

And yet, somehow, everything she does leads her back to Lorne. He always seems to know when she’s about to break under the pressures of her new life. His quiet patience is wearing Amihanna’s protective walls down, and she’s terrified of what will happen if they fall. 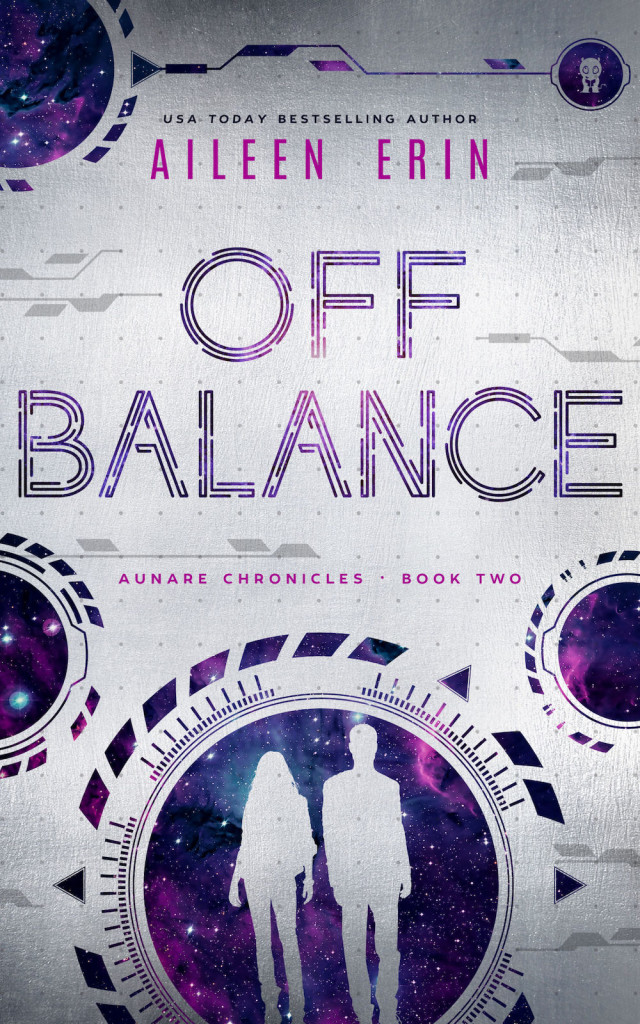 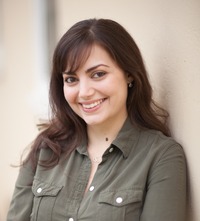