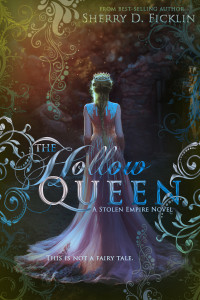 As a princess of the Romanov Empire, Elizabeth has enjoyed a life of luxury and privilege. But the sudden deaths of her parents leaves her unprotected – awash in the dangerous tide of her family’s political rivals. When the supreme council crowns her half-nephew Peter II in her place, Elizabeth is left with no title, no power—and no allies. Now little more than a bastard in the eyes of the world, she is sent to serve in the palatial home of Prince Menshikov—the real power behind the boy king.

But Elizabeth won’t fade quietly into the background.

Determined to uncover the truth behind her mother’s murder and expose the men who mean to rule Russia in secret, she grows closer to the handsome young king, and swears to protect him and his rule at any cost. But the forces that oppose them are as dark as they are far-reaching–and this time, Elizabeth could lose more than just her title… 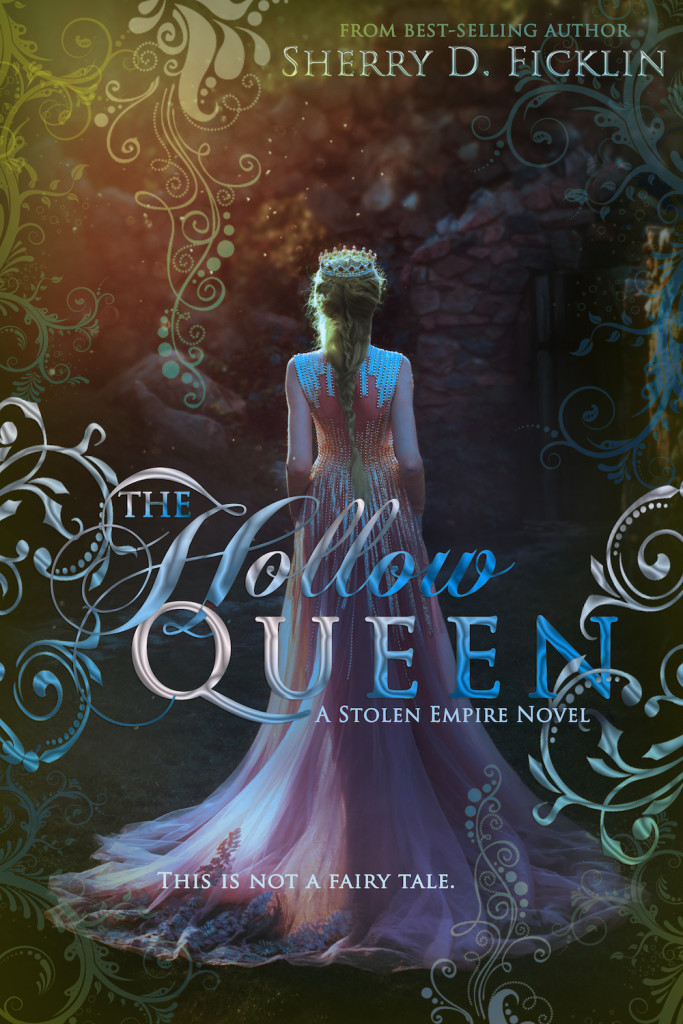 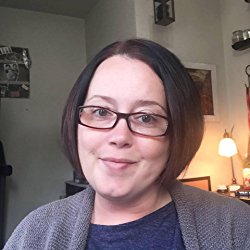 Sherry is the author of over a dozen novels for teens and young adults including the best selling Stolen Empire series. She can often be found browsing her local bookstore with a large white hot chocolate in one hand and a towering stack of books in the other. That is, unless she’s on deadline at which time she, like the Loch Ness monster, is only seen in blurry photographs.
Sherry also writes contemporary romance under the pen name SJ Noble. You can find her at her official website, www.sherryficklin.com, or stalk her on her Facebook page www.facebook.com/sherry.ficklin.