Call me a sucker, but I love retellings, and Romeo & Juliet is a classic. Which is kinda funny, because I always hate the ending.

That’s why this book blitz caught my attention. It’s a series about star-crossed lovers, magic, and a rivalry between houses that’s nearly impossible to overcome.

Plus, this post has an excerpt, a 60-second video summary, and a giveaway!

Make sure you read to the bottom so you don’t miss anything. 😉

A Tale of Two Houses 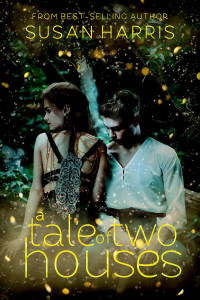 Centuries ago, the royal house of witches in Vernanthia split into two factions: House Cambridge and House Montgomery. These two houses warred with each other for an age, causing widespread bloodshed and death.

Those without magic—the Nulls—suffered the most. One day, a favored daughter of the Nulls was slain. With her dying breath, she cursed the covens to know no peace until love was possible between the houses.

That curse had long since been forgotten—until now.

Julian Montgomery is the reluctant Prince of House Montgomery and Rowan Cambridge is in no rush to become the Queen of House Cambridge. Both heirs long for freedom from their birthright obligations. When fate throws these two star-crossed lovers together, it sends them on a collision course with destiny that neither could have predicted.

Shakespeare’s classic Romeo & Juliet is reimagined in this compelling drama about two young people drawn by fate into an unwinnable situation. If you think you know how this story ends—think again!

Excerpt from A Tale of Two Houses

“Go talk to her already.”

I jumped at the sound of Toby’s voice, who was grinning at me so much, I could see the white of his teeth.

“Go talk to her already,” he repeated, inclining his head toward the person I’d been staring at. “You’ve been standing there staring at her for quite a while. It’s starting to get weird.”

“I haven’t been staring,” I said with not much conviction as I took a large gulp of my ale.

“Yes, you have. Now is the perfect opportunity to go and ask her to dance. Considering she’s been eyeballing you when she thinks no one is looking, I do not think she will refuse you. Besides, I’m pretty certain the gorgeous creature beside her is the future queen of the Cambridge coven. You go romance her attack dog. Leave the princess to me.”

There was a hint of menace in his tone, a wolfish smile on his face. I put a hand on Toby’s arm. “We will not insult Ashbridge’s invitation by waging war here. It is horrid enough that we are stealing under his nose. Promise me, Toby. No bloodshed here.”

“Unless provoked, my Prince, there will be no bloodshed.”

I lift my arm from Toby’s as the seriousness fled his features. “Now, go get the girl.”

He pushed me forward and I almost stumbled in the dim light, causing me to glare at him for a moment before I rolled my shoulders and prayed that I don’t make an absolute fool of myself. My heart thundered like a drum as I made my way toward the girl, noticing that her eyes were the same color as her dress. My palms were sweating, and I licked my lips to try and rid myself of the dryness.

I stood a mere breath away from her when she turned in my direction, and I could not find the words to speak. Her companion, the girl Toby thought to be the Cambridge heir, giggled, even as Auggie chuckled, a dash of mischief in his eyes. But I blocked them out, my steely focus on the girl with the green eyes and a smile made of sunshine.

“I was wondering, M’lady, if you would dance with me?” I held out my hand, trying to ignore the tremble.

Playlist for A Tale of Two Houses 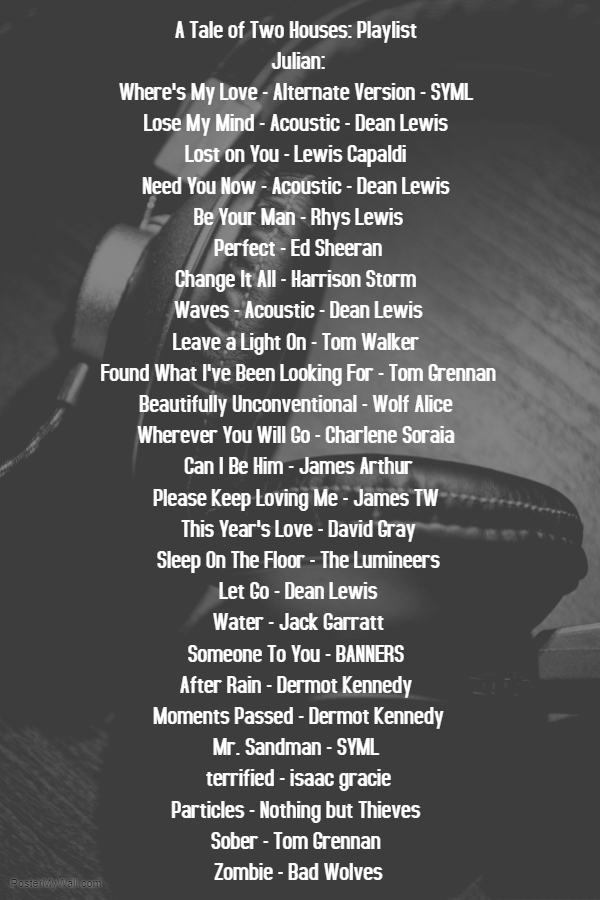 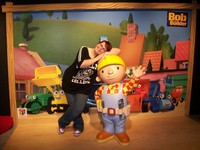 Susan Harris is a writer from Cork in Ireland. An avid reader, she quickly grew to love books in the supernatural/fantasy and Dystopian genre. She writes books for young adults and adults alike.

When she is not writing or reading, she loves music, oriental cultures, tattoos, creepy snow globes, DC shoes, stationary, anything Disney, Marvel movies, psychology and far too many TV shows.

If she wasn’t a writer, she would love to be a FBI profiler or a PA for Dave Grohl or Jared Leto. 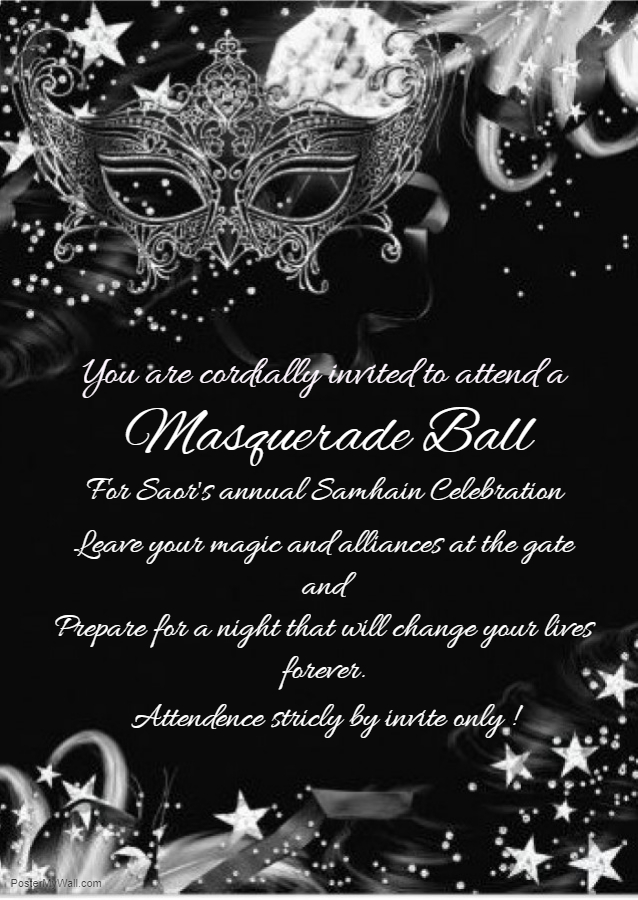