If you’re into wolf shifters and paranormal romance, this next series will be right up your alley.

Plus, today’s post has plenty of goodies, so make sure you read all the way to the bottom so you don’t miss a thing. 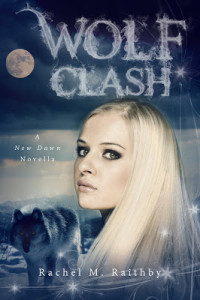 While war looms on the horizon, two powerful wolves fight a far more intimate war in this next installment of the New Dawn novels.

Logan’s childhood taught him love comes with the potential of pain. Long ago, he decided he’d never have a mate, but one explosive encounter with Mia—a woman as lethal as she is beautiful—has him questioning everything. There’s a problem. Her heart’s as closed off as his and winning her isn’t going to be easy.

River Run soldier Mia doesn’t allow men close, especially not those who hope to capture her heart. The last person she expects to find herself drawn to is a Dark Shadow wolf renowned for his playboy ways. Not only is he sexy, but he’s also charming—a dangerous combination. Getting close to Logan will end in heartbreak. But with Logan’s bold pursuit to win her difficult to ignore, there’s a clash coming.

Logan and Mia find themselves playing the most passionate of games and when everything comes to a head, they must decide if loves worth the risk.

*Please note this is a Novella 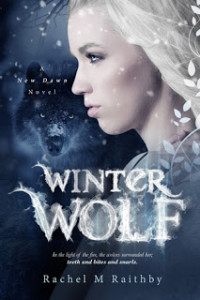 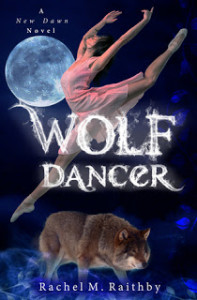 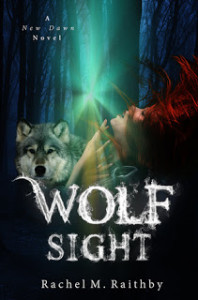 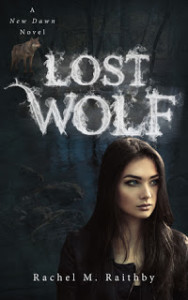 Mia was very much aware she was alone with Logan. She could feel his presence in the air, taste his scent on her tongue. She met his gaze. His eyes were haunted, the amber-brown color swimming with emotions she realized he spent effort hiding. He hadn’t wanted to talk about that night, but he had. For her aunt, for her, and Mia could no longer hold herself back. He was hurting, and she had the power to take it away. If only for a moment.

Getting to her feet, Mia closed the distance between them and slipped her arms around his neck, guiding his head down to her lips. She kissed him, pressed her body to his, and held him tight. Within moments, he melted into her, held his own hands firmly on her body. Mia didn’t care that her parents or aunt could walk in. She didn’t care what they’d think or say. All she wanted was to take away his sadness, kiss away the horrors of the past. With each sweep of her lips and caress of her tongue, the pain radiating from him faded away.

Mia became lost in him; time became fluid. Her sense of awareness vanished. It had begun as an act for him and turned into an addiction of her own. If Logan hadn’t broken away, his chest heaving, his lips wet and swollen, she’d have never stopped. 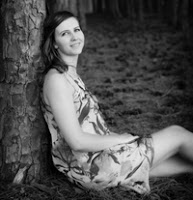 Rachel M. Raithby started her writing career in 2013 and hasn’t looked back. She draws her inspiration from the many places she has lived and traveled, as well as from her love of the paranormal and thriller movies.

She can often be found hiding out with a good book or writing more fast-paced and thrilling stories where love always conquers all.

A Brit who has lived in many places, she now resides in a small town in New Zealand, with her dog, three cats and four children.