Not only is there a giveaway, an excerpt, and some fabulous images, I actually read and reviewed the book. 😀

To see it all (and find out what I think), keep reading!

The Moment We Fell
By Kelli Warner 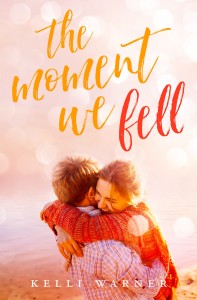 Paige Bryant’s dreams of becoming a professional ballet dancer died along with her mother. Drowning in grief and plagued by guilt, Paige is blindsided by a provision in her mother’s will that sends her to live with the father she never knew. Forced to start over in a new town and at a new school where she’s now the principal’s daughter, Paige is convinced that her life can’t possibly get more complicated—until fate throws her into the path of the only boy her guardian tells her is off-limits.

Despite two years on the straight and narrow, Cade Matthews can’t escape his time as a juvenile delinquent. With his dad behind bars, Cade’s feelings of anger and betrayal are as relentless as the rumors he’s trying to outrun. The only person not listening to the gossip is the new girl with her own set of troubles, including a father who will never give Cade a fair shake.

As Paige tries to adjust to her new life and an uncertain future, a set of unopened journals reveals a dark family secret. When tensions rise to a boiling point, can Paige and Cade make peace with the past before it destroys them?

Excerpt from The Moment We Fell

Cade slides off the rock and moves to stand in front of me. The rain has stopped. “Tell me about your mom.” Everything in my body threatens to shut down, as if he just pulled the fire alarm on my soul.

Unable to look him in the eyes or grasp a cohesive sentence that consists of more than three words, I stare at the dirt and mumble, “She was amazing.”

Cade’s tenor is soft when he asks, “What made her amazing?”

“How much time do you have?”

Leaning in, he whispers, “As much time as it takes.” 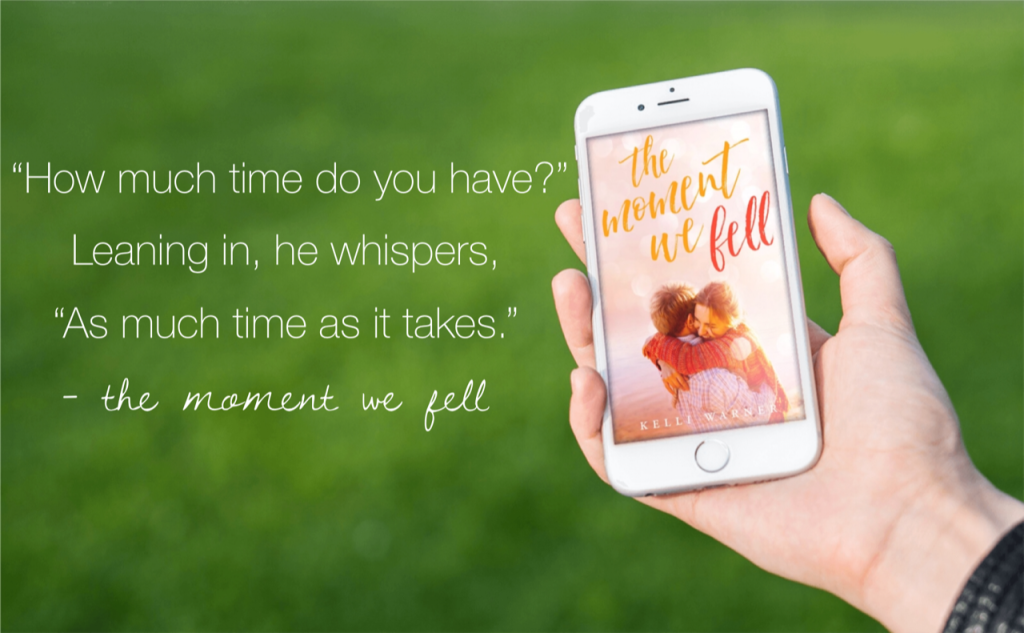 Review of The Moment We Fell

Paige’s life got turned upside down when her mother died. Not only did she finally learn about the father she never knew, but she was given over to his care. He lives miles away, with a family of his own, and he’s the principal of the new school she’ll attend.

But at least her first day carries a little drama–maybe even enough to distract from the “principal’s daughter who appeared out of nowhere.” And of course, it comes in the form of a hot guy. A guy with rumors and a past. And according to “dear old dad,” he’s not to be befriended.

I don’t usually pick up contemporary books, but this one looked cute and I was in the mood for it, so I grabbed a review copy.

This was a sweet romance between two people who had given up on themselves. I enjoyed getting to know the characters and what made them tick. The setting was warm and the writing carried the small town feel well.

The journals added a neat twist to the one character that couldn’t speak: Paige’s mom. Plus, they added a layer of “why?” and “what happened?” that kept the story fresh and the pages turning.

My only contention was with how it ended. It wasn’t a bad ending, but the climax left me feeling like Paige had flipped a switch, rather than come to some sort of revelation.

Still, if you like sweet romances, bad boys with motorcycles and guitars, and a good rumor or two, check out The Moment We Fell 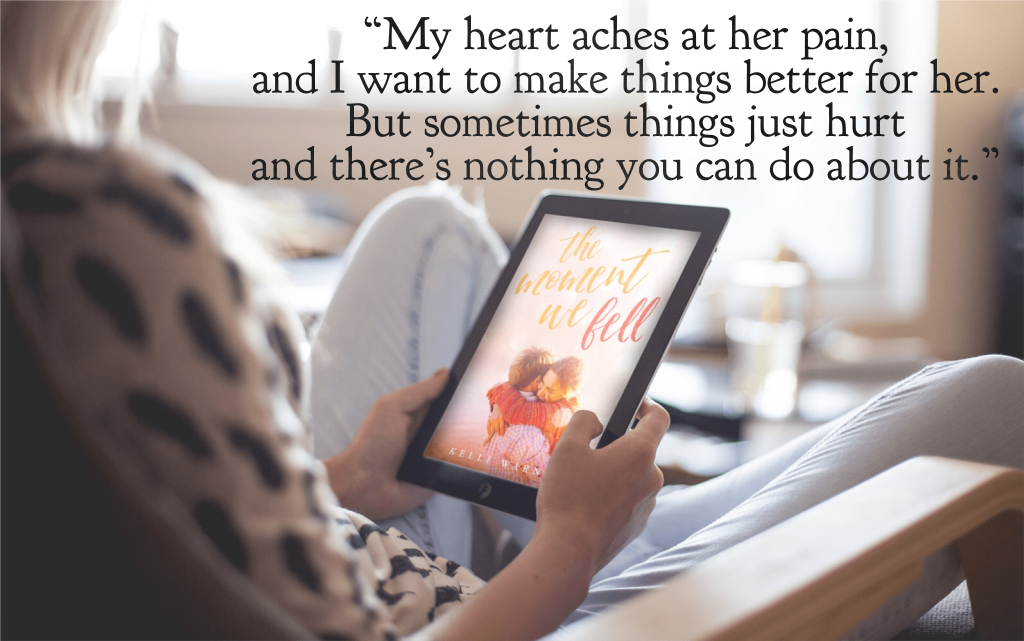 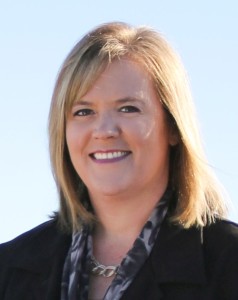 Kelli Warner writes humorous and relatable young adult and contemporary romance novels, the kind of stories that get your insides so wound up in an ooey gooey mess that you forget about the un-fun stuff in life. She’s passionate for a good cup of coffee (even a bad one on a desperate day), enjoying time with friends and family, and spending lazy Saturday mornings watching the Food Network. Kelli and her husband live in Oregon with their two teenaged children and an outstanding border collie named Lucy.

Will go live on Monday, June 17 at https://www.kelliwarner.com/giveaway/ (winner announced 6/30).

Wooden sign that reads: Coffee: because adulting is hard 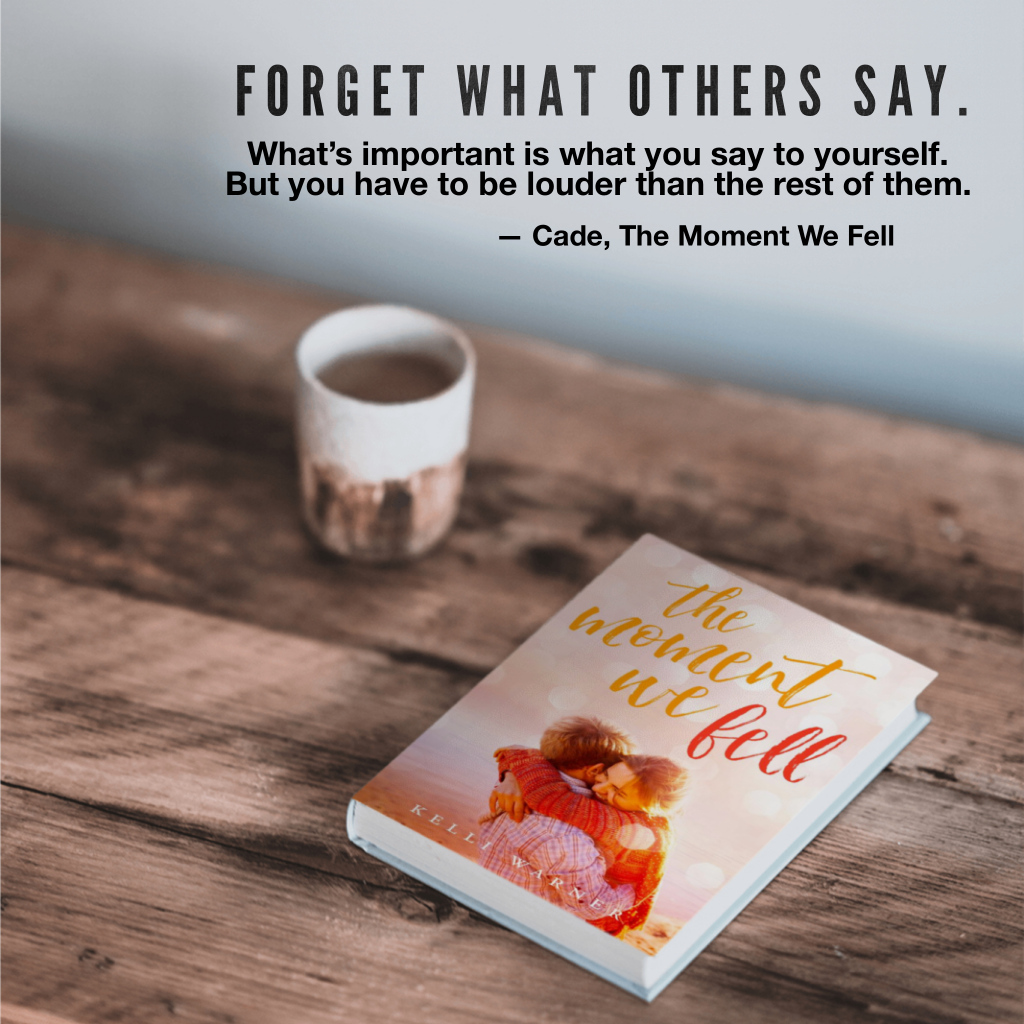